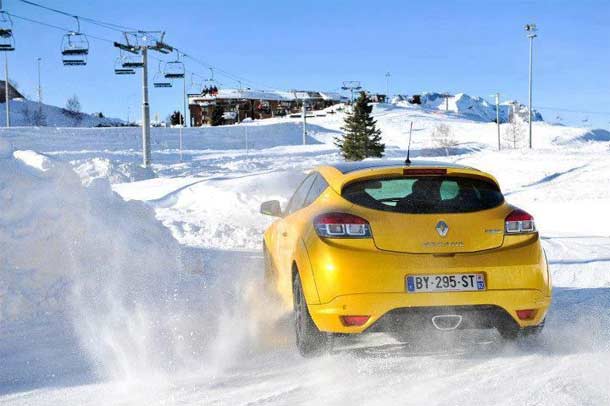 Evo šta su napisali za Megane: “It takes a very special model to win a title four times and What Car? was full of on-going admiration for the Mégane Renaultsport, this year as the 265 Cup took Best Hot Hatch over £22,000, praising its “coupé-like good looks with muscular haunches and a purposeful stance as well as explosive performance.” Fending off strong competition in much higher price brackets once again, the plaudits kept coming for its “fantastic body control, balance and grip”, adding: “Nothing gets close to the Mégane Renaultsport Cup if you’re after hardcore hot hatch thrills.”